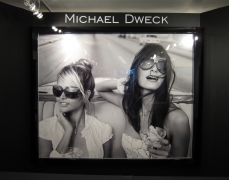 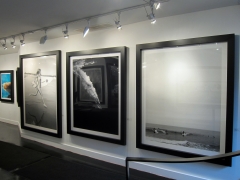 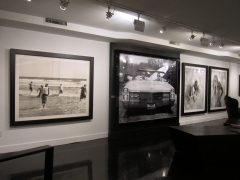 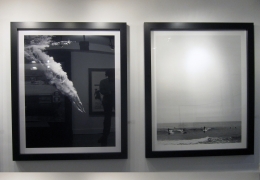 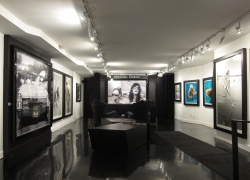 Exhibition of island-inspired works, including photographs from his latest work HABANA LIBRE

For immediate release – TORONTO, Canada – October 11, 2011 - Toronto’s Izzy Gallery is pleased to present MICHAEL DWECK: ISLAND LIFE, a retrospective of famed American photographer MICHAEL DWECK’s work in a three-week exhibit this fall. The acclaimed artist’s photographs have become part of important international art collections and shown in major solo gallery exhibitions around the world, in addition to being featured in Vanity Fair, Playboy, Esquire, French Vogue, Details, and The New York Times, amongst others. Dweck will be on hand during the opening reception, November 17th from 7-9 pm.

The MICHAEL DWECK: ISLAND LIFE exhibition coincides with the international release of Dweck’s third and latest book HABANA LIBRE (Damiani editore, $72). In addition to the Canadian debut of photographs from HABANA LIBRE, rare iconic photos from his previous works will be featured including “Sonya Poles” and “Dave and Pam in their Caddy” from THE END: MONTAUK N.Y. (2004) and a selection from MERMAIDS (2008).

“This exhibition marries the underlying theme of all my work, the idea of seduction and its pleasures, with my ‘islander’ spirit formed in part by my time spent on Long Island, New York,” says Artist Michael Dweck.

“We are very honoured to present Michael Dweck’s work for the first time in Canada,” said Izzy Gallery owner Izzy Sulejamni, “Michael is, deservedly, one of the more provocative visual artists of our time and this is an especially exciting opportunity to view the depth and versatility of his collection.”

HABANA LIBRE is an island intrigue, playing on the theme of privilege in a classless society, beauty and art in one of the last communist capitals. It is an insider’s exploration of one close knit group of friends – the creative elite – living the charmed life in Cuba. The elegance and intimacy of this social world and the identities of some of the players adds to the mischief, given that this is happening in Castro’s Cuba.

MERMAIDS (2008) also has its origins on Long Island, where Dweck often went night fishing along the South Shore and off Montauk. On moonlit nights he was intrigued by the shadowy shapes of fish passing swiftly by just under the surface, and imagined those fleeting forms to be beautiful women -the ancient allure of the mermaid. 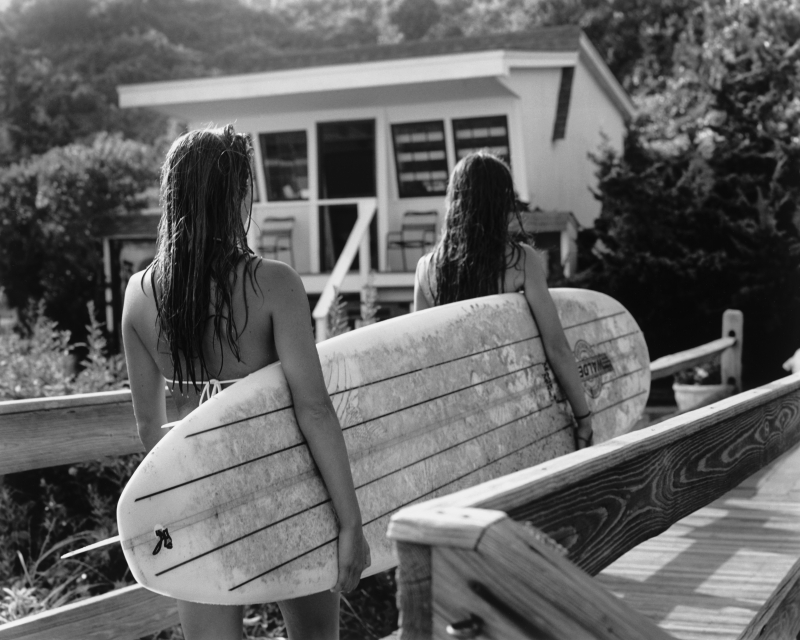 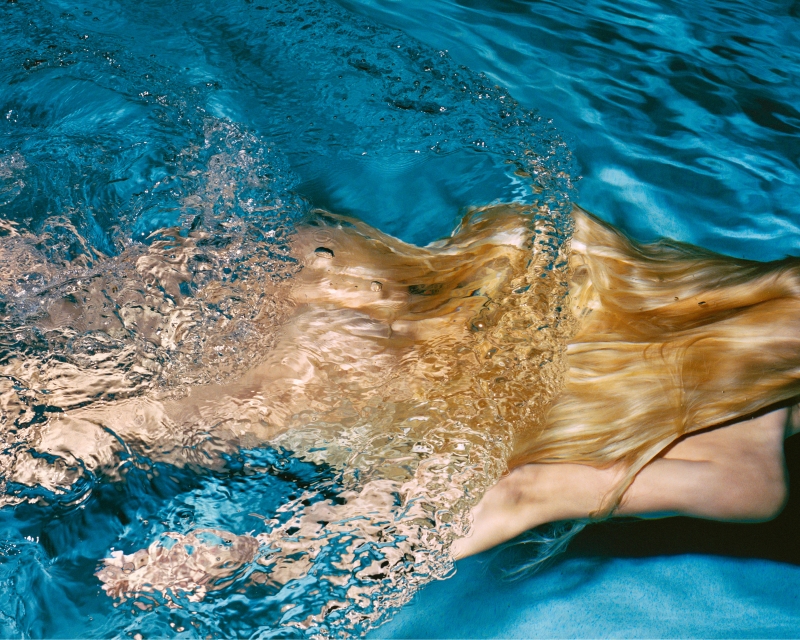 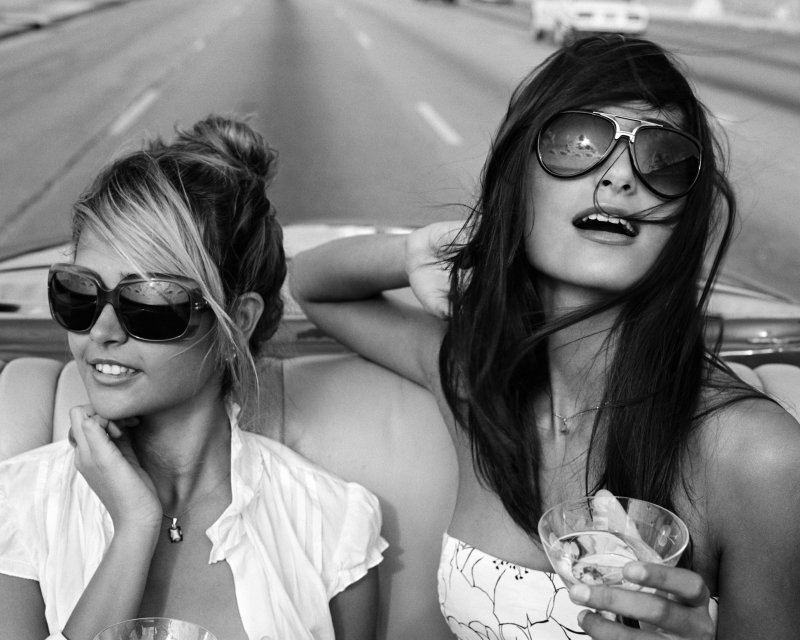