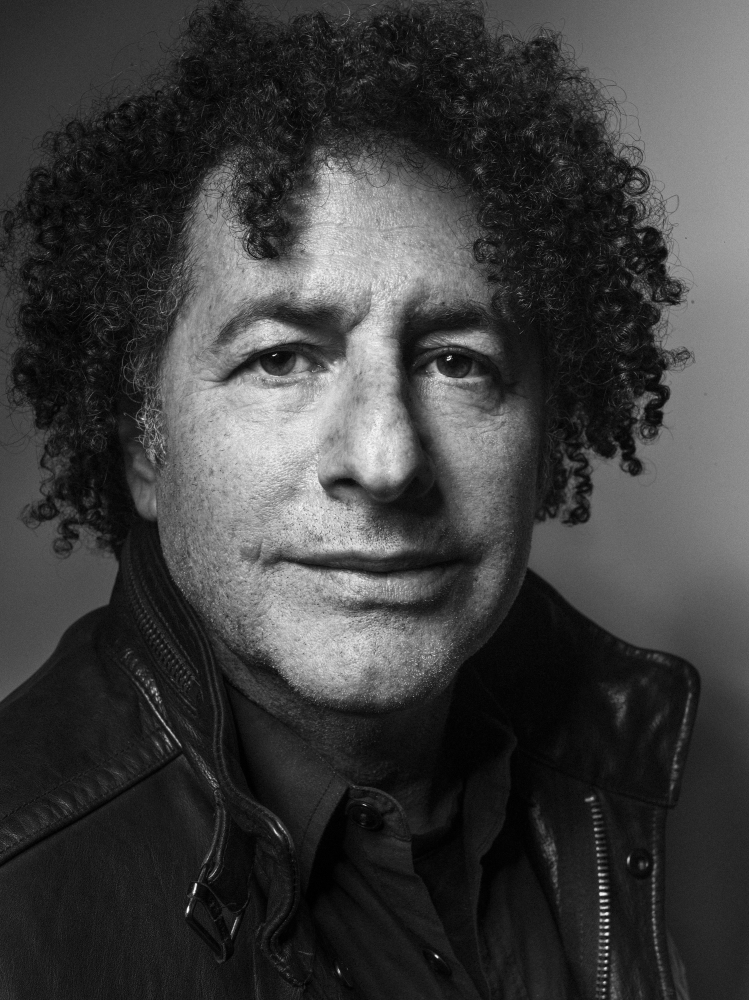 "I’m not a documentarian that explains a foreign world, nor the insider bragging about his haunts, but rather a visual storyteller, who tries to transport and immerse you into a very particular cloistered cultural ecosystem, and tells the stories of its characters in the process."

Michael Dweck is an award-winning filmmaker and visual artist known for his narrative photographic and film projects. His work depicts the beauty and complexity of human life, while exploring on-going struggles between identity and adaptation within endangered societal enclaves.

Dweck’s projects incorporate mediums ranging from photography and sculpture to film and sound. Dweck’s notable series of works include: The End: Montauk, N.Y., Mermaids, and Habana Libre. Dweck’s works have been featured in solo and group exhibitions at museums and galleries worldwide, and are part of international art collections, including the archive of the Department of Film at The Museum of Modern Art in New York/AICP, where two of his long-form television pieces reside. His directorial debut, the feature documentary, The Last Race, premiered at the 2018 Sundance Film Festival. In 2019, he was a Sundance Institute Catalyst Forum fellow, and Sundance Music and Sound Design Lab fellow. His second feature documentary, The Truffle Hunters, premiered at the 2020 Sundance Film Festival in the World Cinema Documentary Competition.

Dweck holds a degree in Fine Art from the Pratt Institute in New York. During his earlier career as a highly regarded creative director, Dweck received over forty international awards, including the coveted Gold Lion at the Cannes Lions International Festival of Creativity.