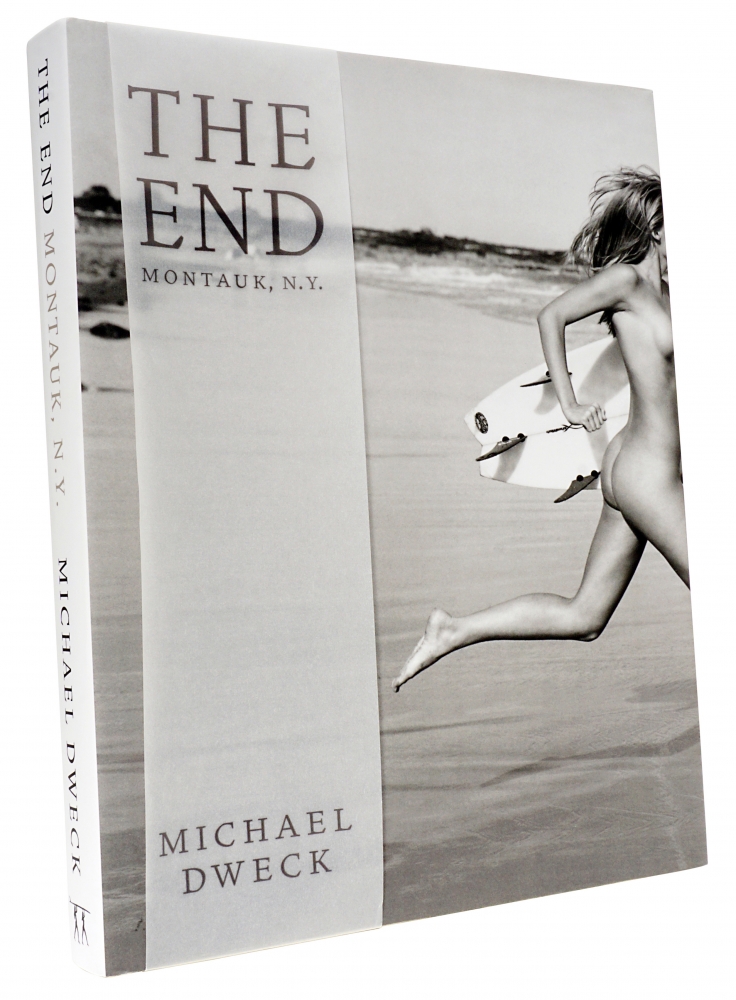 The expanded 10th Anniversary edition examines the legacy of this original work, but also addresses the myriad of changes Dweck predicted when he first turned his camera to Montauk in early 2000.